The player guides a character through handcrafted levels, shooting and dodging their way through an army of enemies and their mesmerizing bullet patterns.

Each stage is divided into two parts - it starts with you being thrown into an area full of varied enemies and ends with an intense boss fight.

Hypnorain is different from most other Shoot 'Em Up (also known as shmup) games with its careful level design. Unique enemy sequences and attack patterns will overlap with each other to challenge the player's reflexes and quick decision making. Will you risk losing a life for the sake of a few hundred extra score points, or will you choose a less rewarding, but safer maneuver?

A single bullet hit will cost you a life, after all.

Get the Game and Demo

3 difficulty modes for all skill levels. Beaten the game on Easy? Start over on Normal and experience the thrill of being challenged once again.

2 playable characters with unique attacks, special abilities and strategies that may work for one, but not for the other. 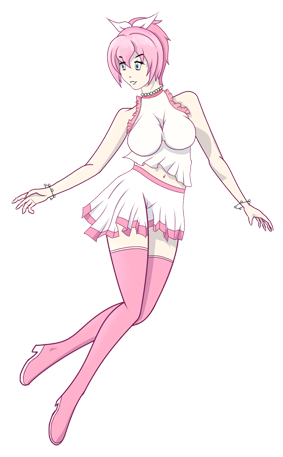 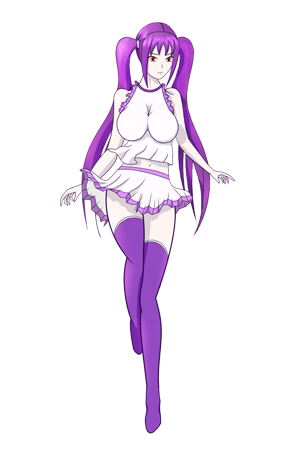 Score is earned by damaging enemies and collecting the crystals that they drop on death.

At the end of each stage you will receive bonus points for each unused life and power point you have at that moment.

You will also suffer a penalty for your time taken fighting the boss of that stage. The quicker you deal with it - the better your final score!

Score in Hypnorain is not just used to judge your performance. Accumulating score points will refill your lives and power points.

This slows down your movement to dodge the bullets easier.

The hitbox of the character is a small circle in the center of it, which, by default, only becomes visible when in focus mode.

This can be changed in the game's settings, to display the hit circle at all times, or never at all. 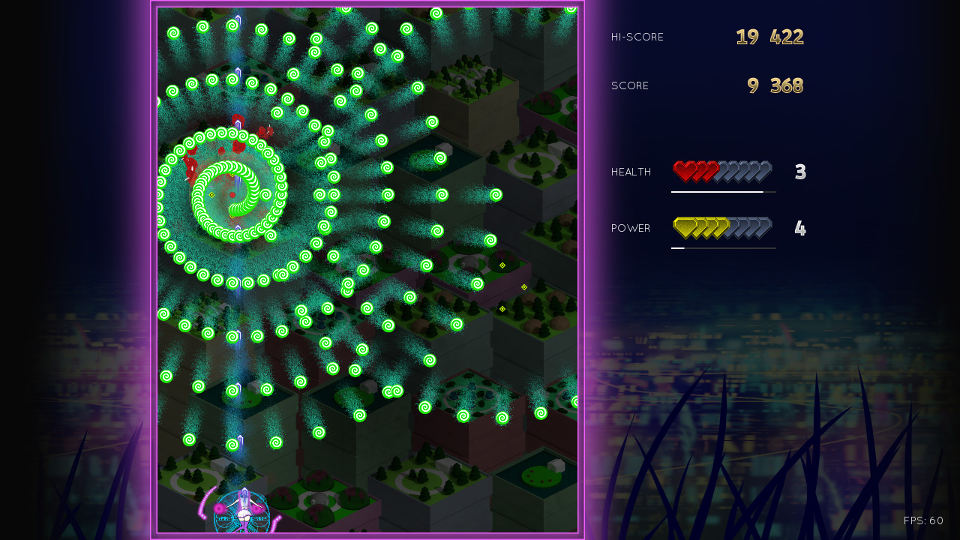 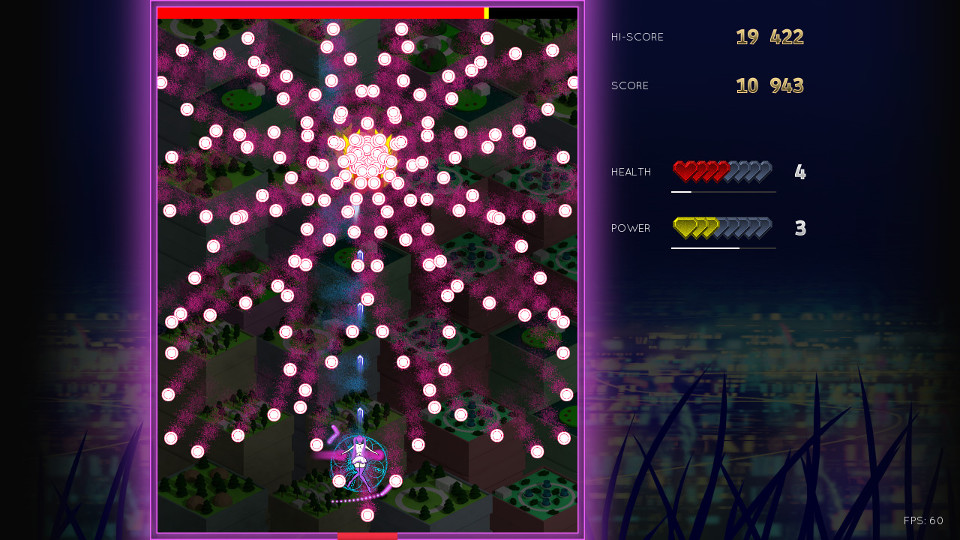 This is a quicker way to collect crystals currently on the screen.

When in magnet mode, all visible crystals will be drawn to the character one by one, but you can't move or shoot during this period, so time it wisely.

Each character has a unique offensive and defensive ability.

A special attack will allow you to inflict more damage to a group of enemies or a boss.

A special defensive ability may save you a life by shielding you from enemy bullets.

Casting an ability costs 1 power point, and only 1 ability can be active at a time.

At the end of each stage, or upon death, you may want to save the replay of your playthrough to watch it later.

The replays are saved on your hard drive and can be watched at any time from the Replays menu.

You can use this feature to analyse your previous attempts and create new strategies. 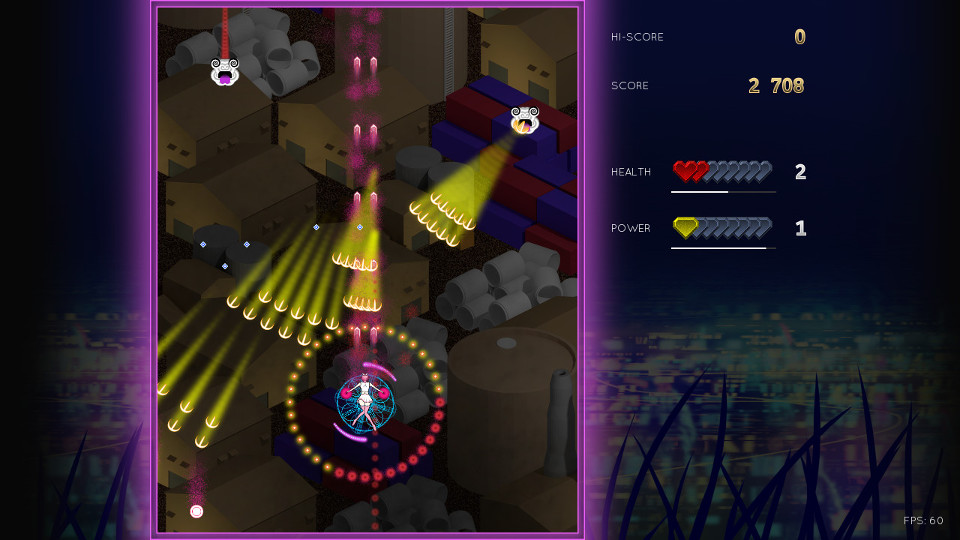 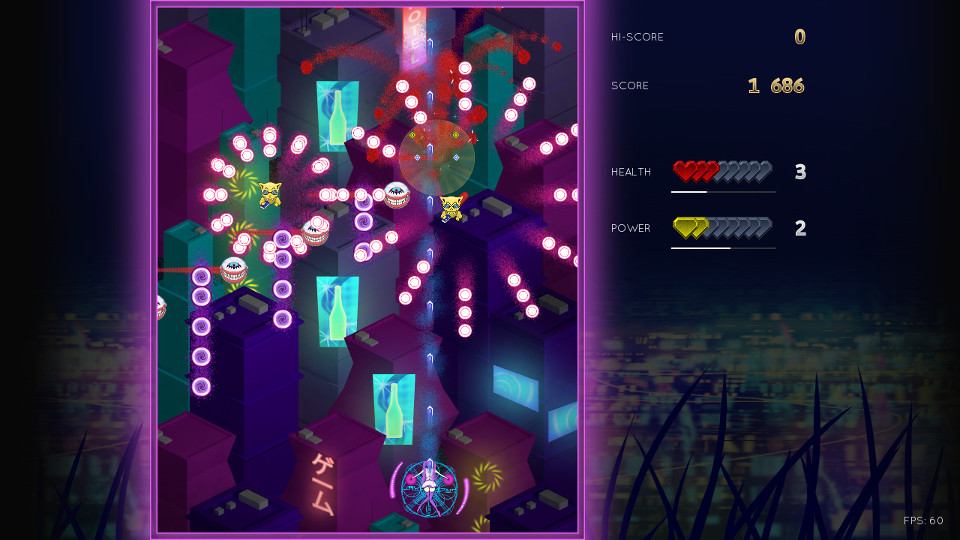 Get the Game and Demo

This site, Kircode, is a central hub for all my projects.